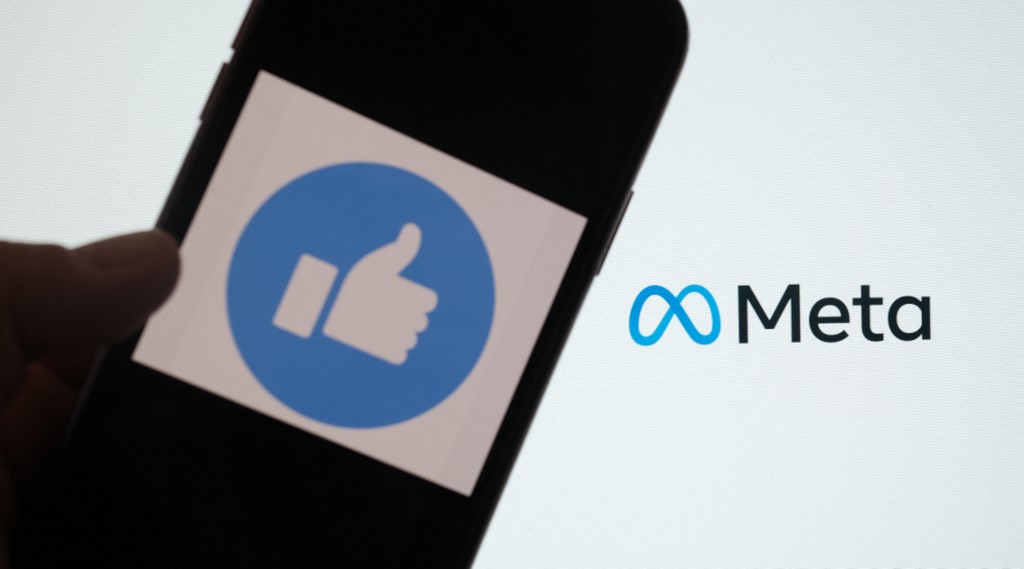 What is the least trustworthy mobile app according to survey data?

Smartphone apps have become synonymous with our daily lives. There’s a mobile app for every purpose: telling the time, monitoring your health (mental too), managing transport and food orders, and much more.

Many people these days have become inseparable from their mobile devices, and “there’s an app for that” is a pervasive statement of how addicted we’ve become to mobile software. Clicking on our smartphone’s home screen to select an icon dedicated to a particular service (or in the case of some ‘super apps’, several services under the same banner) has become almost a reflex. And it seems like every company offers their own native mobile app.

Apps are a key growth strategy for modern businesses. It used to be that businesses had a website, then a social presence – now it’s a dedicated mobile app. Considering how smartphones have transformed previous communication devices – it’s like carrying a laptop supercomputer around in your pocket – the strategy becomes even easier to understand. And a study of the global mobile application market confirms this.

The Mobile Application Market by Platform, Application, Revenue Model and Geography – Forecast and Analysis 2021-2025 Technavio’s report reflects an additional growth of US$653.91 billion over a five-year period between 2020 and 2025, with an average compound annual growth of 20.65% during this period. The results show that despite being a relatively mature market, mobile apps continue to grow in popularity thanks to extremely high smartphone adoption rates in developing countries. At least a third of this growth is expected to come from the Asia-Pacific region.

We already know that. But what does the search data say as the least reliable mobile app among the most downloaded apps on the market? A study by Uswitch.com of mobile phone usage in the UK and the 25 most popular smartphone apps found Facebook to be the least reliable mobile app, based on several factors such as reported frequency of outage issues per million monthly downloads, volume of Google search results during such outages, and app review scores in mobile marketplaces like the the app store and google play.

The Facebook app’s score was calculated, based on these factors, at 1.5 out of 5, making it the lowest-rated mobile app among those studied. Facebook’s mobile experience averages 15 app issues reported for every million app installs per month. That’s essentially two-thirds more than its other Meta-owned app, WhatsApp, which averaged 9 numbers for every million downloads.

Facebook is also some distance from the popular app that has had the second highest number of mobile app issues, YouTube. The Alphabet-owned video streaming platform had an average of 36 reported issues per million monthly downloads. According Uswitch dataOf all apps, the YouTube app was responsible for the most outage-related browser searches – 673,500 over the past year.

Twitter came third in the unreliability rankings, with 195 app issues reported for every million monthly downloads – the highest number for this metric in search. But Twitter received 86% fewer searches on its broken mobile app compared to its rival on social networks Facebookso the short post social platform got a slightly higher reliability score of 2.54 out of 5.

At the other end of the spectrum, Zoom was the most unreliable mobile app analyzed, with only 3 reported issues per million monthly downloads on average. That was a bit surprising given Zoom’s massive adoption during the pandemic months – but it seems an average of 120 Google queries per month related to the app’s shutdown.

A separate census-wide survey by Uswitch found that just over a third (34%) of 2,012 UK mobile phone users surveyed allowed their mobile applications to access their personal data. “When you install a new app, it will often ask you for permission to access your phone’s personal data, such as your camera, microphone, and location. It’s important to know what each app has access to, so not to over-share or offer access to more information than necessary,” commented Catherine Hiley, mobile phone expert at Uswitch.

Hiley noted that allowing permissions for mobile apps without reading via privacy information could lead to cyberattacks and data leaks. And users also need to be careful elsewhere. “There are several reasons why mobile app crashes can occur, such as server issues, outdated software, and cyberattacks,” Hiley noted.

“Apps that users haven’t updated recently may show outdated software and are therefore more at risk of being hacked,” she added. “These attacks can also lead to app crashes, so it’s important to make sure your apps are as up-to-date as possible.”