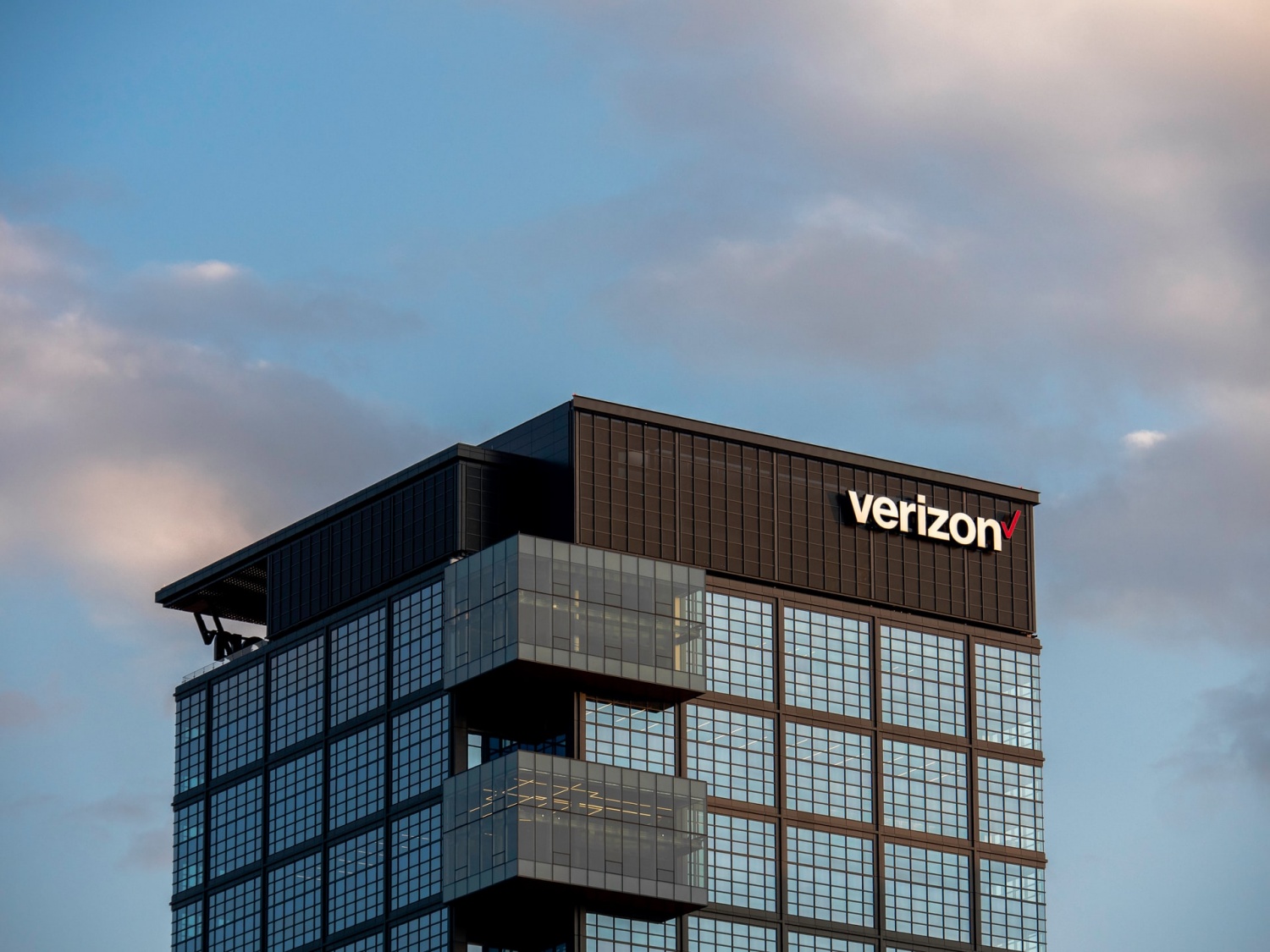 Verizon Wireless customers are complaining about the sudden blackout they are experiencing on their mobile devices. According to the people, they couldn’t make or receive calls from their end since Wednesday, April 20.

However, some users have found a way to fix this problem by restarting their devices as recommended by the Verizon support team.

(Photo: Leon Bredella of Unsplash)
Downed Verizon Wireless customers can restart their devices if they are still suffering from the problem.

According to a report by CNET, customers based in the United States noticed that there was a problem with the mobile service. Many complaints flooded the platform on Tuesday, April 19 on this subject.

The next day at 4:50 p.m. ET, Down Detector notes that more than 23,000 concerns have been raised about Verizon’s wireless downtime.

It should be noted that many reports came from multiple cities, including Los Angles, Las Vegas, Phoenix, Sacramento, Denver, Seattle, and New York. Other concerns came from Philadelphia, DC, Atlanta and Minneapolis.

In response to this issue, Verizon Support tweeted that the issue had impacted voice calls for some mobile service users. That being said, the team is starting to troubleshoot the problem on the network and investigate the potential cause of the outage.

“Our engineers are engaged and we are working quickly to identify and resolve the issue,” Verizon said.

Additionally, US Cellular, another mobile network operator that relies on Verizon’s network, was also affected by the downtime.

Related article: T-Mobile and Verizon outage prevent some users from calling | Problem NOT on their side

In another story written by 8NewsNow, the outage was not limited to mobile service downtime. The technology publication notes that it has also affected emergency services across the country.

For example, 911 services are fully functional, according to a tweet from the Clovis Police Department. However, they were unable to call back to hang up from their mobile devices due to the ongoing outage.

Additionally, Verizon support says the outage has been attributed to the “fiber issue.”

With this in mind, the network operator has urged its customers to restart their devices if they are still experiencing issues from them.

Even before Verizon’s announcement, some users quickly found a solution to the problem by applying the same method.

Meanwhile, a case of potential data theft had taken place on Verizon last month. According to Tech Times, the company has warned all users to be careful with every text they receive on their cell phones.

Self-spam texts may be part of a large-scale phishing campaign launched by an unknown group of cybercriminals.

If you receive messages saying “a small gift for you” or “your bill has been paid”, never try to click on the attached link. They could potentially steal your confidential information without your knowledge.

This article belongs to Tech Times

ⓒ 2021 TECHTIMES.com All rights reserved. Do not reproduce without permission.

The people behind CSR at Cisco: How the Send IT Back mobile app contributes to a circular economy