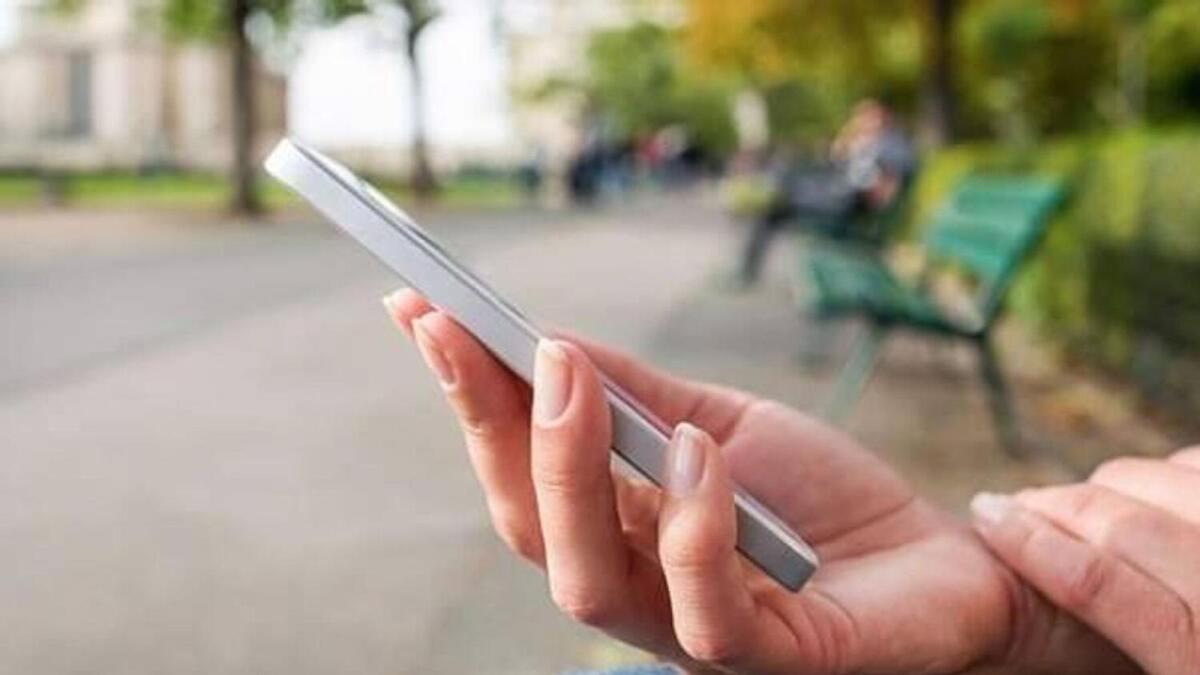 The Telecommunications and Digital Government Regulatory Authority (TDRA) has launched a new feature that will identify the caller name – landline or mobile number – of private companies on mobile phones.

Speaking to social media, TDRA posted a video: â€œNow #Kashif is available to everyone! “

The post also said that: “The service will be implemented gradually over the coming period”,

The Kashif initiative will recognize the incoming caller ID even if the number is not saved on the mobile phone.

The new feature will reduce the number of anonymous calls received by residents and provide caller contact information before answering the incoming call.

TDRA said it has issued legislation for the feature aimed at boosting customer confidence in calls received from private sector companies, also reducing the inconvenience caused by anonymous calls.

Saif Bin Ghelaita, Director of Technology Development Affairs, TDRA, said the initiative is based on the guidance of wise leaders, aimed at building customer confidence in the services of the telecommunications industry.

â€œWe launched this feature that allows customers to identify the names of callers, which allows them to decide whether they want to answer the call. Plus, it kind of reassures them when they get the call and talk to the caller, â€he said.

TDRA initiated the implementation of this functionality with the banking sector, to be applied to the rest of sectors such as healthcare, hospitality, education and other sectors at a later stage.

TDRA pointed out that this feature is considered the first line of caller ID, nonetheless, customers should adhere to the guidelines of the relevant authorities regarding the non-disclosure of their personal information such as bank account number, codes PIN, passwords and more.

How to improve the UX Design of your mobile application?