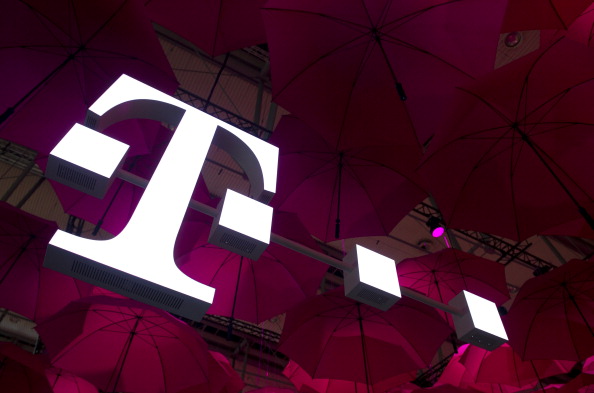 T-Mobile is the top mobile service provider in the second quarter of 2022, and it comes from Ookla, the famous global internet service that provides bandwidth analysis system. Development is massive for T-Mobile, and this can be a good source of information to consider when switching to a new mobile service provider to get the most out of wireless service.

Ookla Speedtest analyzed US mobile and landline broadband internet speeds for the first quarter of 2022, and it showed how much T-Mobile gave its users this year compared to other companies. According to Ookla, the first three months of 2022 saw T-Mobile as the nation’s best cellular service provider for its users.

Median US speeds from January to March this year showed how much T-Mobile’s services have brought to the public. He was talking about download speeds, upload speeds, latency, and other factors that make an internet connection good for the public to use.

T-Mobile’s consistency score ranked at 88.3% for its services, including a download speed of at least 5 Mbps and an upload speed of 1 Mbps.

T-Mobile vs. Verizon and others

According to Ookla, T-Mobile’s 5G performance for the median peaked at 191.12 Mbps, and that’s a huge number for modern cellular service for calls and data. T-Mobile’s download speed peaked at 117.83 Mbps, almost double that of Verizon, which came second at 62.62 Mbps.

According to Mac Rumors, T-Mobile’s performance exceeds that of Verizon and AT&T for the first quarter of 2022.

T-Mobile and its offers

T-Mobile is a well-known entity in the cellular services industry, and it competes with other major service providers in the country for their offers and features. One of the latest features from T-Mobile is the “Scam Block” feature which aims to avoid robocalls or spam rings that have no significant contribution to life.

However, there have been numerous lawsuits over T-Mobiles’ services which mainly focused on breaches and hacks in their systems, where several user data was stolen by threat actors. Nevertheless, the company aimed to solve this problem by improving its systems, etc.

There was a time when the National Advertising Division blocked T-Mobile from calling itself the “most trusted 5G network” in the competition.

Now, T-Mobile is showered with compliments from many users and, of course, the online service that analyzed its performance this year, focusing on the company’s many features. Ookla’s web analytics is just one factor for a move to T-Mobile, as it only represents Q1 2022 results, not the company’s offerings or customer service. .

This article belongs to Tech Times

ⓒ 2021 TECHTIMES.com All rights reserved. Do not reproduce without permission.