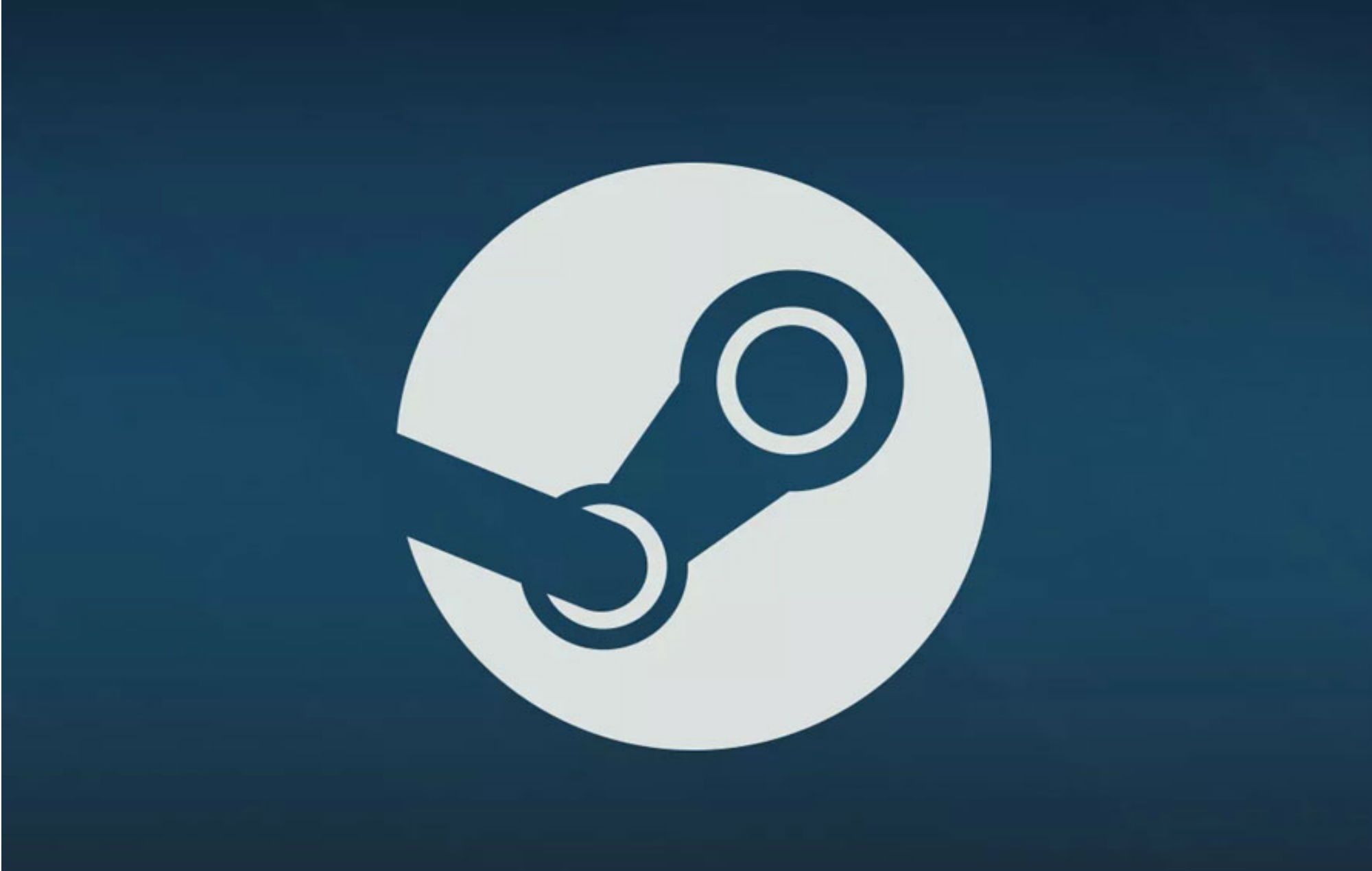 Steam is testing major changes to its mobile app

Valve is currently testing a new version of the Steam mobile app, with the goal of improving the Steam experience on mobile devices.

A limited beta of the Steam mobile app kicked off last week (August 24), with Valve saying it “rebuilt the app on a new framework and modernized the design” (steam station Going through Eurogamer).

Users will still be able to browse the store, get Steam Guard codes, and confirm transactions in this beta, but there’s now QR code login, smarter notifications, improved library functionality, and multi-account support. .

Valve then answered its own question about why it’s launching a new beta for the mobile version of Steam by saying, “The sooner we get your feedback on a product, the better. So when we’re advanced enough, we ask invested Steam users to try something out and give us feedback.

“It helps us test our assumptions about what you like and don’t like, and find the things that need to be fixed. This is especially important when the app can be used on so many different phones and devices.

Anyone who uses the mobile app is welcome to sign up for the beta, as long as they’re also happy to provide feedback to Valve about their experience.

There is currently no release date for the new version of the mobile app, with Valve instead adding that it “will continue to add people to the beta and improve functionality until we are ready to release the update to everyone”.

In other news, Dr Disrespect weighed in on whether or not sniper headshots in games should be an instant kill or knockdown.