Shaw today announced that its Internet and mobile offerings are now available at The Mobile Shop at Real Canadian Superstore and T&T Supermarket stores in British Columbia and Alberta.

“We’re working, learning and socializing more online with more devices than ever before, so everyone is looking to maximize their home’s internet value without sacrificing connectivity. That’s why we wanted to make it easier for Western Canadians to get the Internet and wireless services they need in the same place they go to shop every week, ”said Paul Deverell, President. , Consumer, Shaw Communications, in a statement.

Earlier this week, Shaw announced a $ 25/25 GB Shaw Mobile plan for customers on its Fiber + Gig Internet plans. Shaw says it is now a “one-stop-shop” for its services at The Mobile Shop, available in 52 locations. Other major wireless carriers offer a comparable plan for $ 75 per month, Shaw says.

The Mobile Shop currently offers Shaw’s wireless products from Freedom Mobile, a relationship that began in 2018. 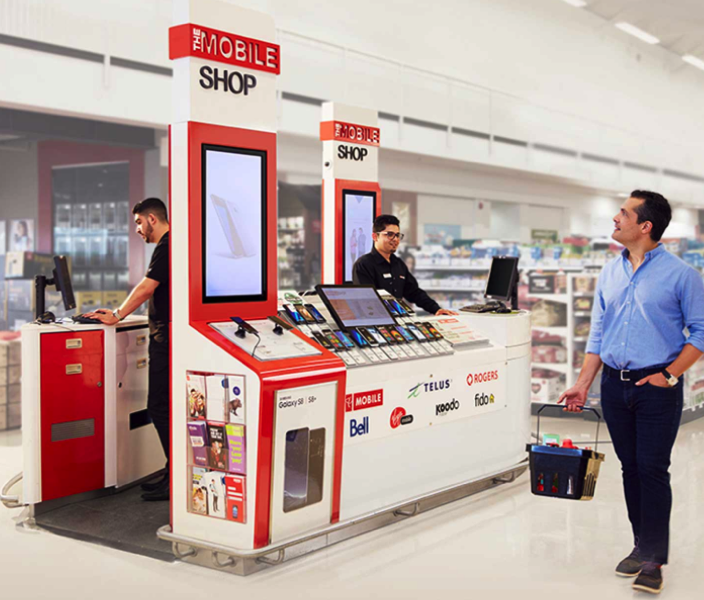 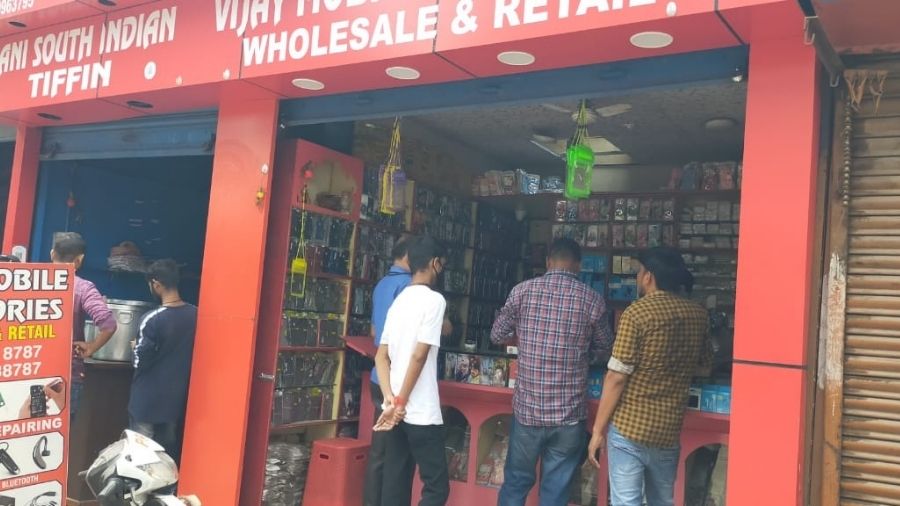