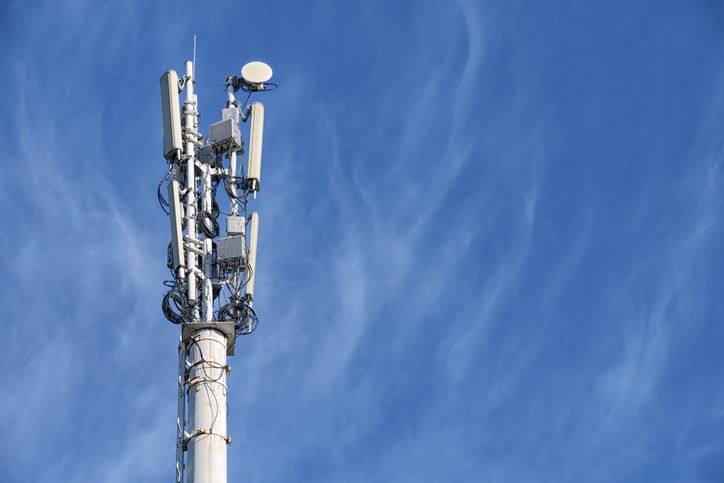 In a tweet yesterday, Shaw Communications announced that it will launch a new mobile service called Shaw Mobile in Alberta and British Columbia on July 30.

â€œWe have some exciting news – SHAW MOBILE IS ARRIVING JULY 30! It is a new smart mobile service exclusive to BC and AB. We’ll bring your favorite phones, including the iPhone 11 and iPhone 11 Pro, the most advanced iPhones ever, â€the tweet wrote.

The tweet claims that the new service will carry the iPhone 11 and iPhone 11 Pro to start.

Shaw Communications currently owns Freedom Mobile which provides mobile services across Canada. Users connect to Freedom’s own service in urban centers and switch to another operator’s network (Bell, Rogers or Telus) when roaming.

Other than Ontario, most Freedom Mobile subscribers reside in Calgary, Edmonton, Vancouver, Victoria and various other cities in Alberta and British Columbia. It remains to be seen how this new service will complement Freedom mobile.

Freedom mobile currently has over 1.76 million subscribers at the end of February 2020.

A pre-registration page has been created for Shaw Mobile on the Shaw Communications main page.

There was no information other than the announcement tweet. In an email, the company said it had no further comment.

New mobile store arrives in GTA in response to COVID-19