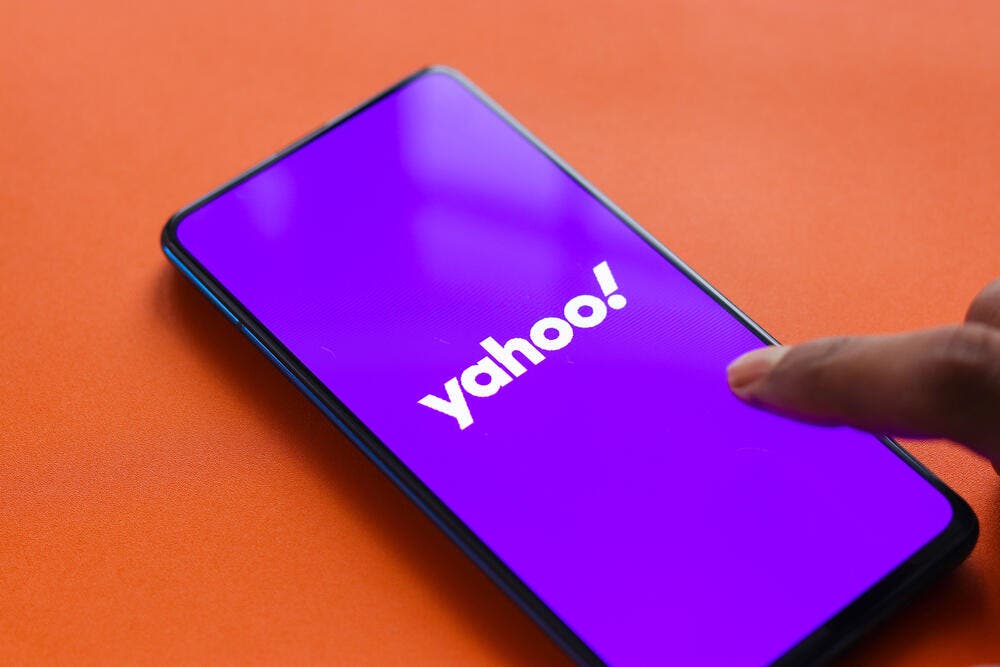 Yahoo Mobile, a mobile phone service that uses the Verizons network, is shutting down, the service announced on its official website.

For customers still using the service, which launched in March last year, Yahoo Mobile’s website is telling them to switch to Visible, another service operated by Verizon, XDA Developers reported.

In 2016, Verizon acquired the Yahoo brand for $4.83 billion. In March 2020, Verizon launched Yahoo Mobile with a single plan offered: unlimited talk, text, and 4G LTE data for $40 per month.

As The Verge pointed out, Yahoo Mobile was a rebranded version of Visible, another of Verizon’s spin-off phone services.

During its run, the service has only seen the launch of a few devices, including the budget Blade A3 Prime and ZTE’s Blade A3Y.

On a support page, Yahoo Mobile cites this sale as the reason for its closure, but the service wouldn’t have lasted much longer anyway given its poor branding, marketing and value, according to the report.

Current Yahoo Mobile members will still have service for this billing cycle and can renew their service for an additional month, but the service will be shut down completely by August 31.

Mobile Software as a Service Market Size and Revenue Analysis