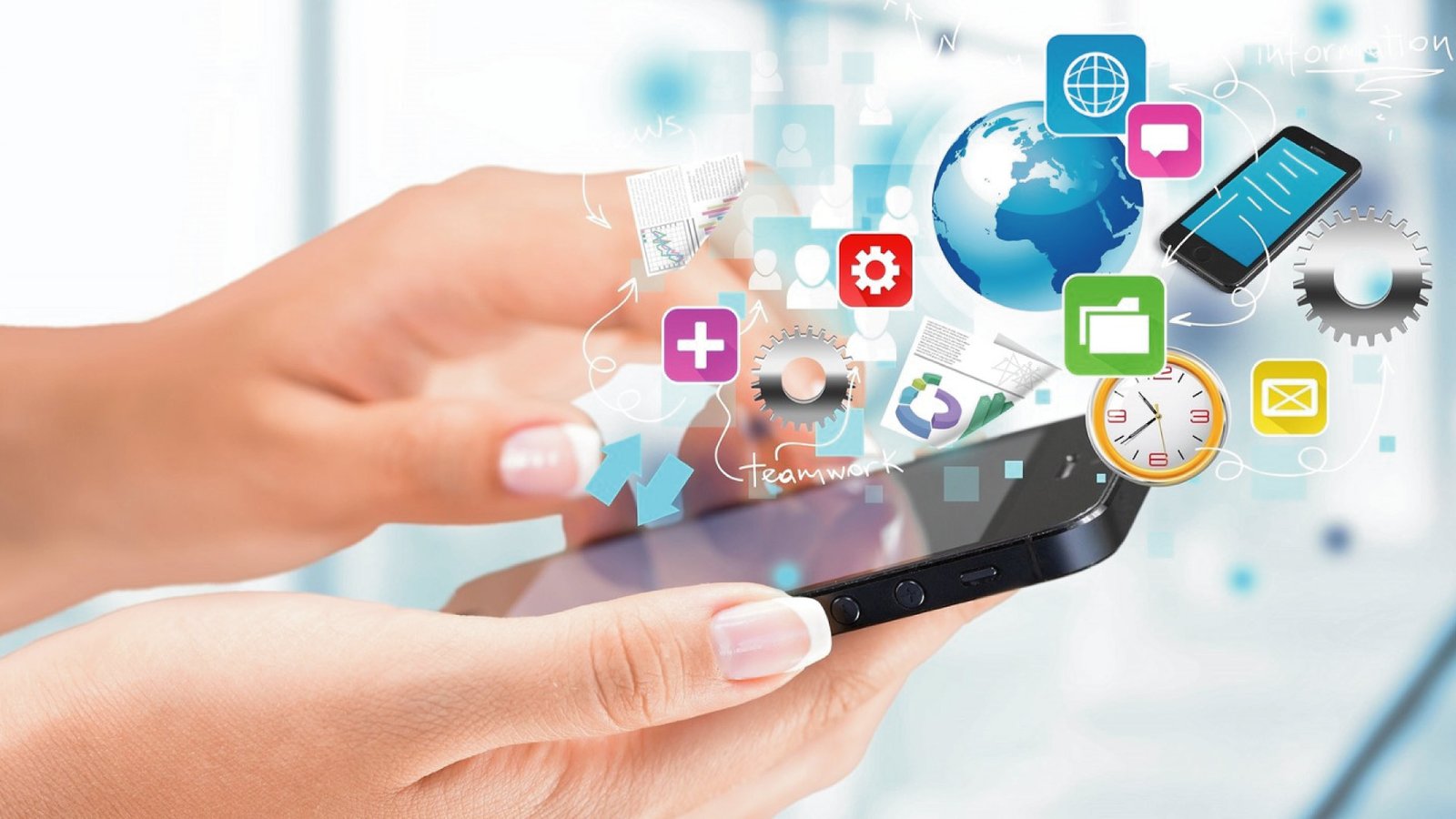 “This latest version of RouteSavvy route planning software and its mobile app further refines the RouteSavvy user experience, with a focus on streamlining delivery and service management functions,” said Steve Milroy, president of ‘OnTerra Systems. “Software development is a dynamic function, with the RouteSavvy development team constantly working to refine and improve functionality, ease of use, and more.”