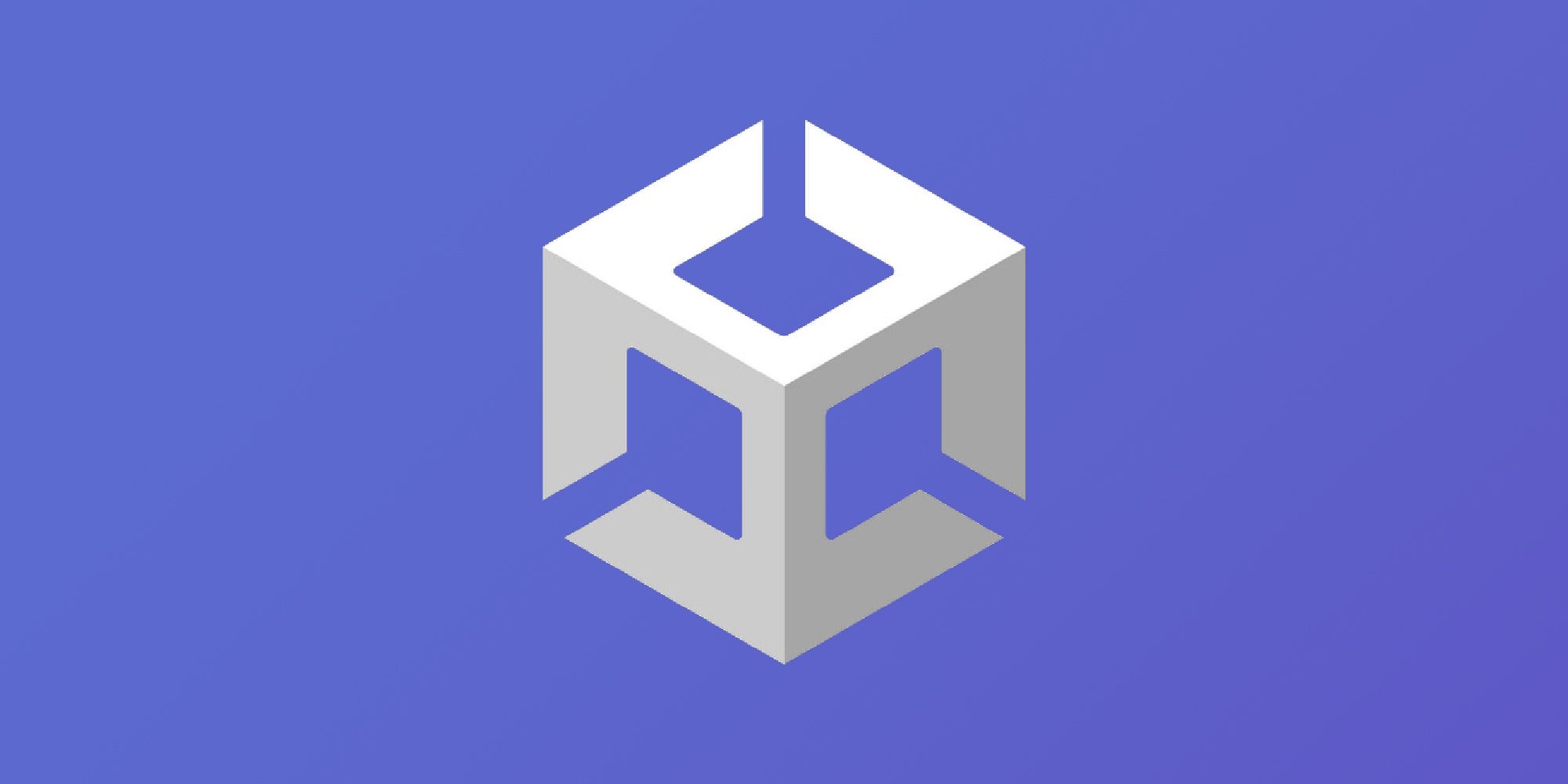 The news follows Unity’s plan to acquire AppLovin competitor ironSource, to which it would have to pay $150 million in settlement fees if the deal doesn’t go through (as reported by Reuters). You probably know Unity as the company behind the aptly named Unity Engine that was used to develop Pokemon Go, Fall Guys, Valheim, and VRChat.

RELATED: Mobile CCG Marvel Snap Is My Most Anticipated Game of the Year

“Unity is one of the world’s leading platforms for helping creators turn their inspirations into real-time 3D content,” said AppLovin CEO Adam Foroughi. “With the scale that comes from unifying our industry-leading solutions and the innovation that would be achieved through the combination of our teams, we anticipate that game developers will be the greatest beneficiaries as they continue to lead the mobile gaming industry into its next chapter of growth.”

GAME VIDEO OF THE DAY

AppLovin, on the other hand, is known for providing developers with marketing and monetization tools, especially focusing on mobile games. It is based in California and was founded only ten years ago by Foroughi, John Krystynak and Andrew Karam. It also owns and operates Lion Studios which helps publish mobile games – you might know them from Happy Glass, Love Balls and Level Up Runner.

Unity responded to the deal and said it would value the offer at $17.54 billion, an 18% premium to Unity’s closing price on Monday. Its stock has since fallen 2.68% after the market closed.

Unity recently made headlines after CEO Riccitiello said that game developers who don’t focus on monetization are “fucking idiots”, despite being “the nicest people, the purest and brightest”. This drew ire from gamers and game developers, with many feeling he had thrown his peers under the bus, although he has since come out to apologize.

Under the proposed agreement, Riccitiello will become the CEO of the combined company. AppLovin’s chief executive, Adam Foroughi, will become chief operating officer.

Next: Guilty Gear Strive’s Bridget Becoming The Biggest Trans Woman In The Game Should Embarrass A Lot Of People