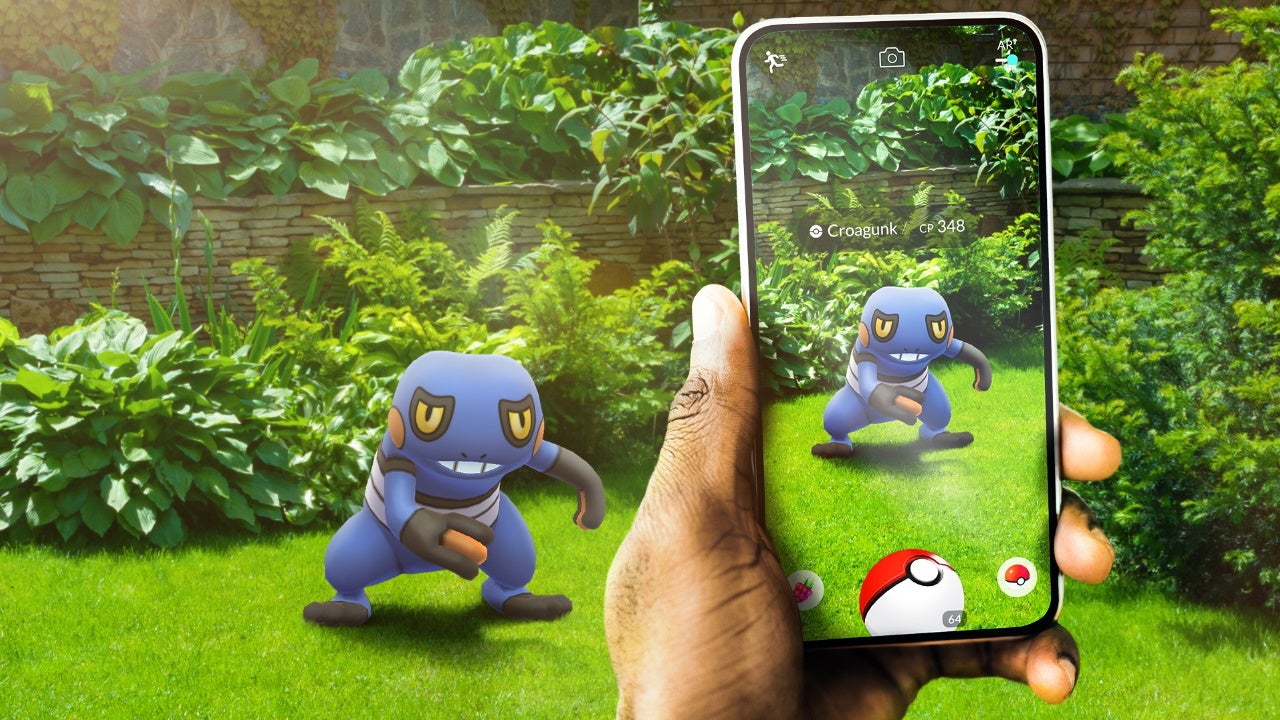 Mobile software company offers to buy Unity for over $17 billion

According Reutersthe mobile software developer from Palo Alto, Calif., has launched an all-stock bid for Unity, the company behind the popular Unity Engine, which has been used to create games as diverse as Call of Duty: Mobile and Pokemon Go. Unity previously planned to acquire AppLovin competitor ironSource.

AppLovin reportedly offered $58.85 for each Unity share, an 18% premium to Unity’s closing price on Monday. Unity would own 55% of the combined company’s outstanding shares, giving Unity a 49% voting right going forward.

“Unity is one of the world’s leading platforms for helping creators turn their inspirations into real-time 3D content,” AppLovin CEO Adam Foroughi said in an official statement. “With the scale that comes from unifying our industry-leading solutions and the innovation that would be achieved through the combination of our teams, we anticipate that game developers will be the primary beneficiaries as they continue to lead the mobile games industry towards its next chapter of growth.”

Unity has confirmed that its board of directors will evaluate AppLovin’s offer. Meanwhile, Unity reported quarterly revenue of $297 million, a 9% year-over-year increase in the face of recent layoffs.

Unity CEO John Riccitiello recently incurred the ire of other developers when he called developers who don’t focus on monetization “the biggest idiots.” He was later forced to apologize for his comments.

A takeover of AppLovin, which focuses on monetization software for mobile games, would push Unity further down the monetization path.