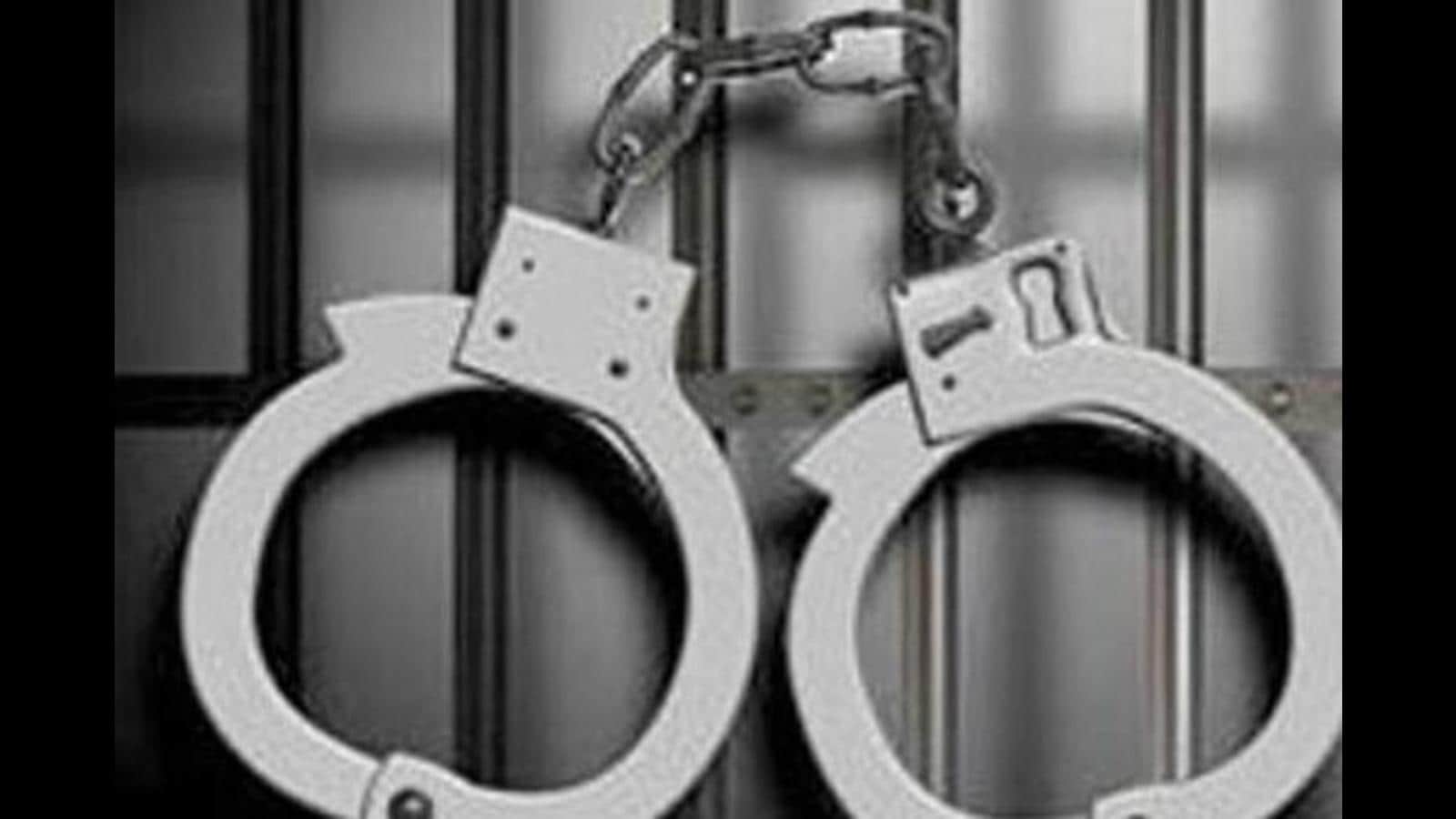 Ludhiana police arrested a resident of Jammu for stealing several cell phones and money from a store on September 7; they recovered 21 stolen cell phones and a scooter in his possession

Police arrested a Jammu resident for stealing several cell phones and cash from a store in Sahnewal on September 7. They recovered 21 stolen cell phones and a scooter in his possession.

The accused has been identified as Rajinder Kumar alias Sunny alias ammu from Darsopur in the Jammu district of Jammu and Kashmir. He currently resided at Bhola Colony on Tajpur Road.

Police co-commissioner (JCP, rural) Sachin Gupta said police in Sahnewal obtained CCTV footage in which he was caught entering the store, stealing cell phones and then stealing his cell phones. run away on his scooter. The police then launched a manhunt and caught the accused.

Police said the accused used to carry out thefts from mobile shops and sell them to meet his drug needs.

The JCP added that he is already on trial in 10 such cases filed against him at different police stations and that further recoveries are expected during questioning.

Thank you for subscribing to our Daily News Capsule newsletter.