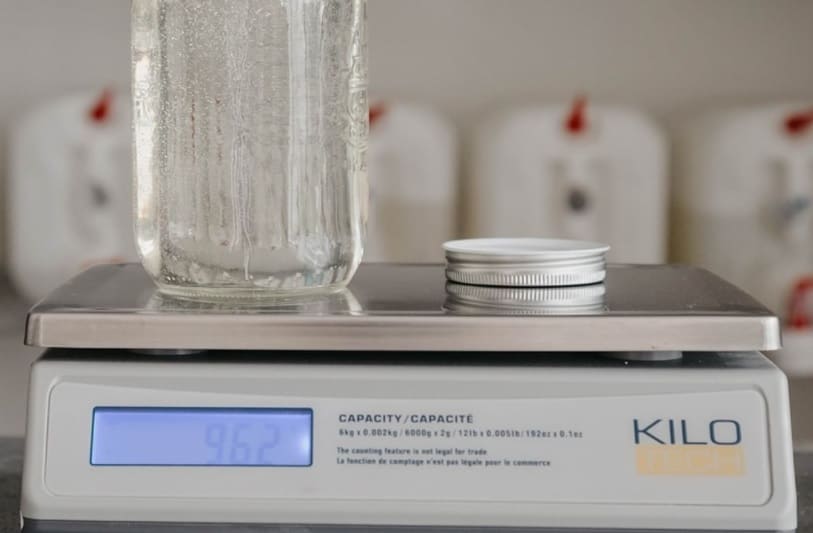 A low-waste mobile store that helped environmentally conscious consumers in Hamilton and Halton Region rely less on single-use plastics is shutting down.

Park Market & Refillery, which is based in Burlington but also organizes and hosts pop-up events in Hamilton and Oakville, announces its closure. Co-owners Erika Minkhorst and Jeff Scott wrote in an Instagram post that despite their efforts over the past two-plus years, the business model of a store offering low-waste living solutions was not viable.

A low-waste store, or zero-waste store, involves consumers bringing containers, so they only pay for the household and personal items they buy, such as soap, shampoo, detergent, or all-purpose cleaners. Minkhorst and Scott told media outlets in the region that they were inspired for the store by a trip to New Zealand, where the zero waste movement has gained more traffic than it has in many ‘North America.

“In a nutshell, we just couldn’t make it work,” Minkhorst and Scott said. “We tried, we really did and we couldn’t have come this far without you.

“We are beyond grateful to the community of people we have had the privilege of connecting with since our very first pop-up. We have learned so much from you and are grateful for all of your support. You have truly inspired us to different ways every day.

There are 23 zero waste stores in Ontario, according to canadareduces.ca. All but three are in Toronto.

Park, whose storefront is at 5109 Harvester Rd. in Burlington, says there are no more pop-up events scheduled. His filling station at The Painted Bench antique furniture store in Hamilton (208 Ottawa St. N.) will also close at 3 p.m. on Saturday (Nov. 26).

“Create as little waste as possible”

The co-owners say Park will remain open for a few more weeks and there will be “significant margins” as they try to move their remaining stock.

“We hope to move all remaining inventory and create as little waste as possible as a result of our closure,” Minkhorst and Scott said.

Coincidentally, the announcement comes just three days before the third anniversary of Hamilton City Council’s declaration of a climate crisis. This resolution was adopted on March 27, 2019.