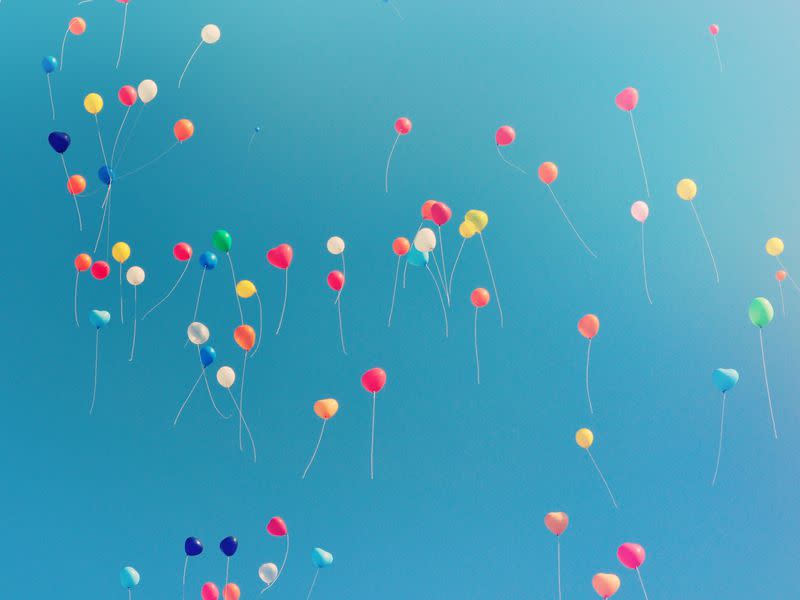 Helium, the crypto-powered wireless network, has been turning heads in the blockchain industry for building a network of medium-range wireless hotspots powered by cryptocurrency rewards that people could use as an alternative to centralized and wired Internet service providers. The service has even been used to track crab pots.

Today, Nova Labs, the development company behind Helium, is stepping into the crucial, parallel field of cellular networks.

On Thursday, Nova said it bought FreedomFi, a company that creates software for crowdsourced 5G networks, as part of Helium’s expansion into mobile communications.

In an interview, Nova CEO Amir Haleem declined to disclose the purchase price or comment on the terms of the acquisition.

“We wanted to have more expertise in-house from FreedomFi and get closer to accelerating what we’re doing in 5G cellular,” Haleem said.

The Helium Network is a distributed network of long-range wireless access points, allowing anyone to own and operate a wireless network for low-power Internet of Things (IoT) devices.

As part of the acquisition, members of the FreedomFi team will join Nova Labs. FreedomFi raised $9.5 million from semiconductor company Qualcomm and electronics company Samsung in March.

FreedomFi is no stranger to the Helium ecosystem. In 2021, it was the first to introduce and receive approval for Helium 5G. Since then, the FreedomFi team has launched the world’s first helium-enabled cellular base station, which allows consumers with no knowledge of 5G technologies to set up a cellular network from home and start mining the tokens. Native HNTs of the project.

The two entities began working together about 18 months ago, according to Haleem.

FreedomFi co-founder and CEO Boris Renski said joining Nova opens the door to innovation that will have lasting impacts on the telecommunications industry.

The price of the HNT token, which is mined whenever the network is used, reached around $54 during the peak of the crypto bull market in 2021, but has struggled to gain momentum since then (in line with the broader crypto market) and dropped to around $7.

Asked about HNT’s recent price drop, Haleem said, “I like to use a longer horizon. When the token launched it was 1 cent. We are in a tough economic environment right now.”

Haleem said Helium is still heavily focused on its IoT growth. He said around 30,000 hotspots are being added to the network every month across the world, up from 70,000 at the start of 2021.

“We are focused on growing network usage because coverage already looks good,” Haleem said. “The IoT network is global. 5G only exists in the United States at the moment, given the network regulations in Europe.