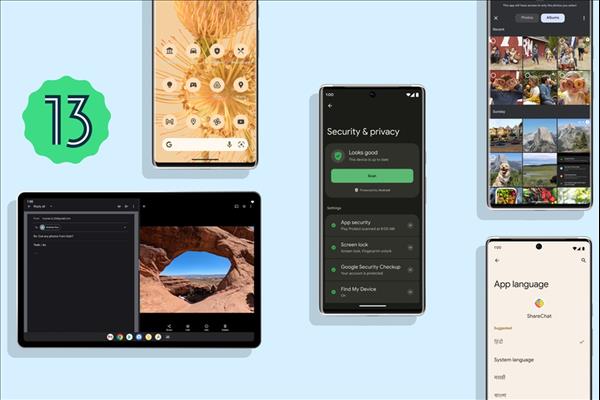 Android 13 is now available to download and install, provided you have a compatible Android device.

Android 13 brings several new features to Android, including a redesigned Material You with automatic color schemes based on your wallpaper, a kill switch that blocks third-party apps from accessing your camera and mic, encryption end-to-end for group conversations and a universal clipboard function between various devices.

If you want to get your hands on Android 13 as soon as possible, here’s a list of Android phones that support the latest software update, and how to download and install the new software.

For now, Android phones that can run Android 13 are limited to recent Pixel models, including:


Legal disclaimer: MENAFN provides the information “as is” without warranty of any kind. We assume no responsibility for the accuracy, content, images, videos, licensing, completeness, legality or reliability of any information in this article. If you have any complaints or copyright issues related to this article, please contact the provider above.