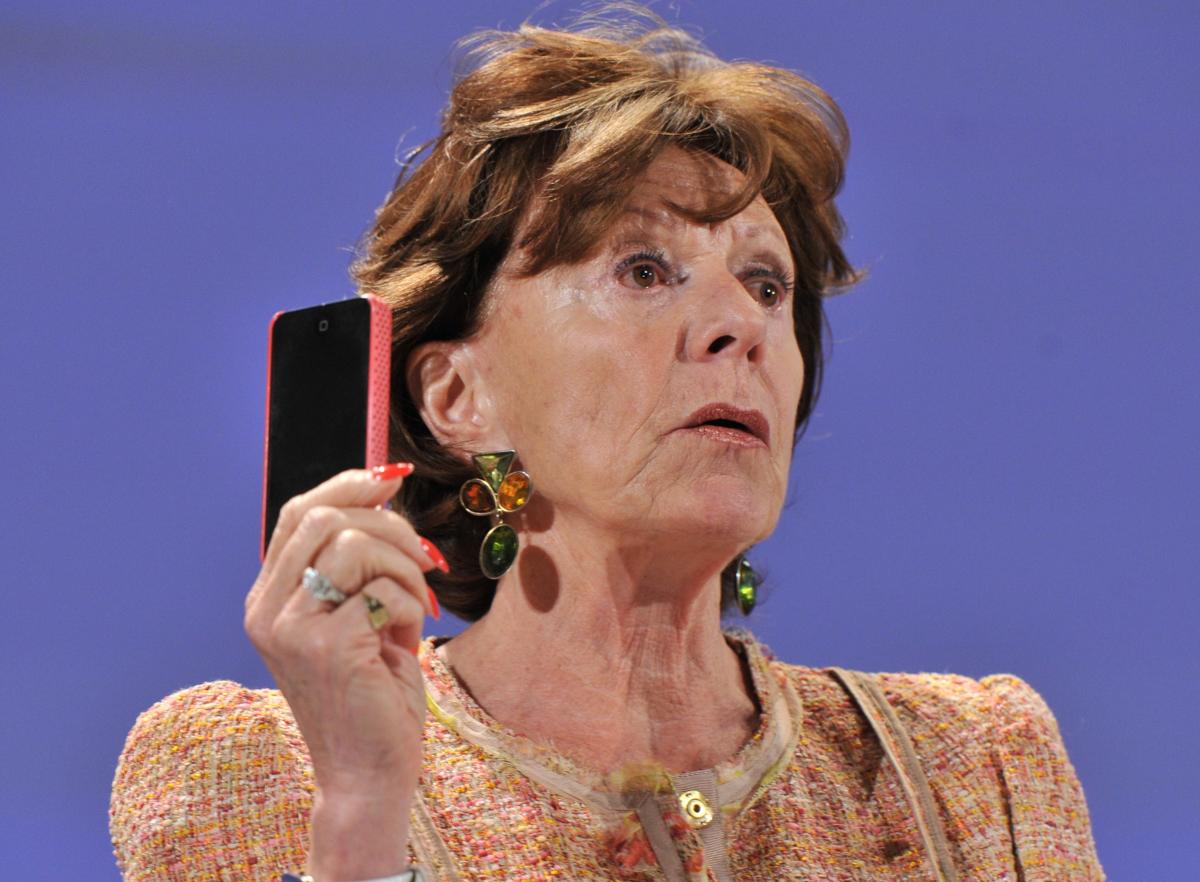 In 2017, the European Union made the surprisingly rational decision to largely eliminate roaming charges for its citizens traveling between member countries, dubbing it the “Roam-like-at-home” system. Operating in the 27 countries that make up the European Economic Area as well as Iceland, Liechtenstein and Norway – but not in the UK because of Brexit – Roam-like-at-home was due to expire at the end of June. On Thursday, however, the European Commission announced that it would extend the system for another decade, until 2032.

The EC cites benefits for consumers and telecom providers as part of its ruling, with consumers enjoying “a better roaming experience, with the same quality of mobile service abroad as at home”, as well better access to emergency services and more transparency in billing rates so that travelers in the EU do not find a massive bill waiting for them when they return home.

“Remember when we had to turn off mobile data when traveling around Europe – to avoid ending up with a massive roaming bill?” Internal Market Commissioner Thierry Breton said in a press release. Thursday. “Well, that’s history. And we intend to continue to do so for at least the next 10 years. More speed, more transparency: we continue to improve the lives of the citizens of the EU.”

The expanded rules strongly suggest that carriers “ensure that consumers have access to more advanced 4G or 5G networks, if available at their destination” and “automatically discontinue mobile services if mobile services on non-terrestrial networks reach a fee of €50 or another predefined limit.” In addition, they demand that 112 to dial emergency services be made available throughout the economic zone and, by June 2023, that carriers inform travelers of this capability, either by SMS or by pop-up window. when they enter the EU.

More importantly, the new rules will put a few euros back in consumers’ pockets, because the EU is run by rational adults who can negotiate better wholesale data and voice pricing with telecom operators without the whole of the process degenerates into a constitutional crisis. Users can expect to pay €2/GB this year, with that rate steadily decreasing to €1/GB from 2027, €0.022/min for voice until 2025, when it drops to €0.019/ min, and every SMS from now on. will cost €0.004 until 2025, when it will drop to €0.003.

Don’t fall victim to these types of mobile app fraud: Advice from Faisal Abidi – The UBJ

2 impostors arrested for extorting Rs 90,000 from owner of mobile phone shop in Amritsar : The Tribune India