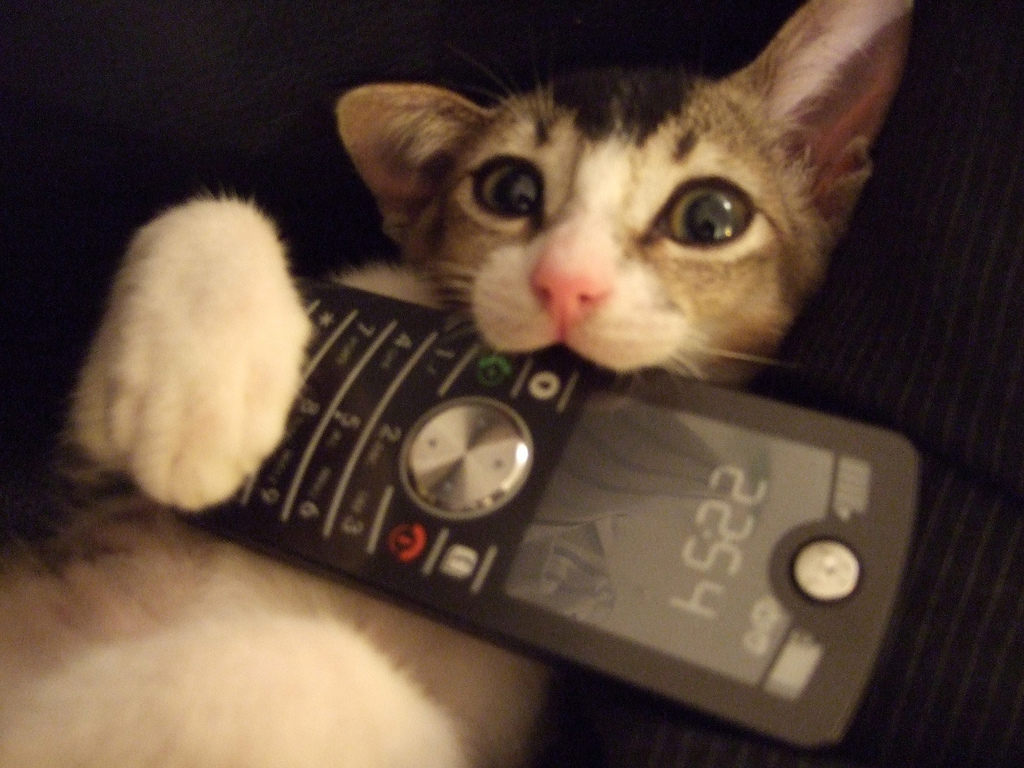 Join the leaders of online gaming at GamesBeat Summit Next on November 9-10. Learn more about what comes next.

The mobile might be eating the world, but how hungry is it?

Turns out it’s pretty greedy – mobile app usage grew 115 percent in 2013, and every app category has grown, reports mobile analytics company Flurry, which collects data from more than 400,000 apps on more than 1.3 billion devices worldwide. This growth has been driven by messaging apps, the â€œbring your own deviceâ€ movement and the increased convenience for people to buy things through their phones.

Messaging and social apps saw the strongest growth in 2013 – 203% year-on-year. Social giants like Facebook and Pinterest have funneled a significant amount of energy into mobile over the past year, and we’ve also seen the phenomenal growth of mobile newbies like Snapchat.

What’sApp has reached 400 million monthly active users, doubling its number of users in eight months, and Japanese messaging platform Line brings in over $ 100 million per quarter to its 270 million users.

Flurry found that utilities and productivity apps grew 150% year over year. The â€œbring your own deviceâ€ movement saw a lot of activity in 2013: people increasingly rely on their smartphones and tablets to work and stay organized, and the apps to help them do so are increasingly sophisticated. .

Music, media and entertainment increased 78%, followed closely by lifestyle and shopping, which increased 77%. Shopping from mobile devices, or â€œmCommerce,â€ is a hot topic as consumers feel more comfortable shopping from their phones and retailers and apps make mobile payment easier.

Juniper Research predicts that mobile retail purchases will exceed $ 700 billion by 2018, accounting for 30% of e-commerce. However, this sector is still in its infancy.

Games, which Flurry said “feared reaching saturation levels in 2013,” posted a 66% year-over-year growth in usage. 2013 was the year of Candy Crush Saga, after all, which became the most popular mobile game in the world.

The American consumer spends an average of 2 hours and 38 minutes per day on smartphones and tablets, and 80% of that time is spent on applications. The app economy generates $ 25 billion in revenue. Smartphone shipments topped 1 billion in 2013 for the first time, and one in five people now own a smartphone.

In the words of Google President Eric Schmidt, â€œmobile has wonâ€. But his journey is not yet over.

VentureBeat’s mission is to be a digital public place for technical decision-makers to learn about transformative technology and conduct transactions. Our site provides essential information on data technologies and strategies to guide you in managing your organizations. We invite you to become a member of our community, to access: