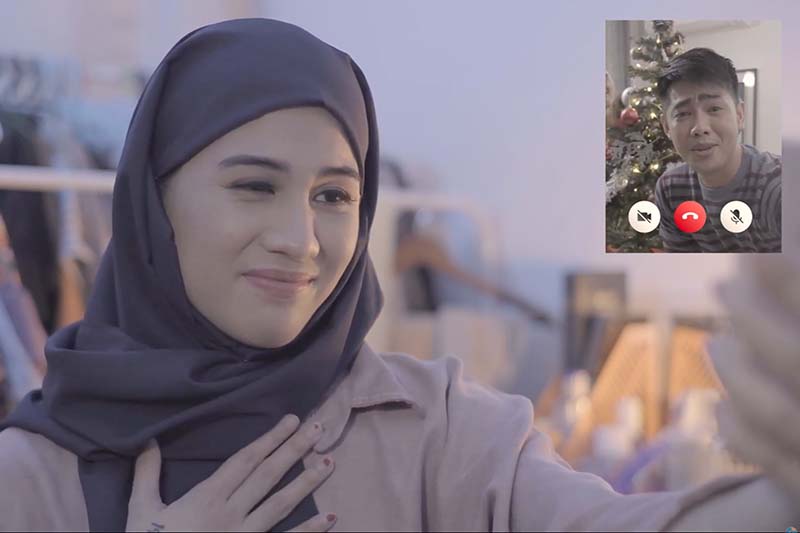 These days, it’s not uncommon to feel that your loved ones abroad are just a message or video chat away. You probably know where they went over the weekend or know their political stance. Despite being thousands of miles away, social media has been successful in bridging the gap between OFWs and their families and friends.

But that doesn’t mean it’s easier to save them from abusive or unfair labor practices abroad. You may have seen hapless OFWs posting their complaints on social media, but going this route to send an SOS isn’t always so effective.

Take for example the experience of Rosalyn Sencil, who suffered from the distress of her employer in Kuwait who committed several breaches of his contract. She scoured all social networks and asked for help from several groups and Facebook pages, to no avail, until she came across the ABIZO OFW app in her Facebook news feed.

The ABIZO OFW app is a mobile app that is part of the Philippine Overseas Employment Administration or POEA Global Monitoring Pilot Project. He can follow OFWs in need of immediate assistance and assist them at every stage of the handling of their complaints.

In August, ABIZO OFW App also helped an OFW who was suffering from mental distress from his employer in Fiji. Thanks to his insurance with Fortune Life and Fortune General (managed by AAB Management Service and Insurance Intermediaries Inc.), who took care of booking his return flight to Manila despite the pandemic, his entire repatriation request to the POEA was processed in just one week. with the help of the ABIZO OFW application.

In addition to emergency and repatriation assistance, the ABIZO OFW app has many other benefits for OFWs and their families. This holiday season, the ABIZO OFW app is stepping up its information campaign with two Christmas advocacy films to attract more OFWs to download and use the mobile app.

In â€œEpisode One: Magandang Balita Ngayong Pasko,â€ May worries about her husband Anton, who has been abused by his overseas employer. After trying different ways of dealing with the situation, the ABIZO OFW app steps in to help Anton manage his repatriation so that he can finally return home and spend the holidays with his wife.

Meanwhile, “Episode two: Kamusta Ka Na Ate?” Takes a look at a very relevant story of an OFW experiencing late salary payments, which is one of the most common problems that OFWs face. Since many OFWs are considered the breadwinners of their families at home, the ABIZO OFW app offers a layer of security and protection knowing that they can easily report any wrongdoing or violation that overseas employers may have to the authorities. commit during the term of their employment contract.

â€œDuring this holiday season, we pay tribute to our modern day heroes, our OFWs kababayes, who sacrifice so much for our country and their families. Our new advocacy films aim to reach them and let them know that we at the ABIZO OFW app are there with them every step of the way, and ready to help them when needed. With our technology and convenient mobile application platform, we hope that in one way or another we can allay their worries so that they can have a peaceful vacation with their families, even if they are far away. each other, â€said Angelo Antonio Buendia, President of Advanced Abilities, which has partnered with Galileo Software Services, Inc. to develop the ABIZO OFW application.

You can also contact AAB management services and insurance intermediaries to benefit from 24/7 emergency services via the ABIZO OFW app and other services such as unlimited repatriation of mortal remains. cost, the compassionate visit amounting to the actual cost of the return ticket of an assigned family member, medical evacuation, medical repatriation, etc.

The ABIZO OFW app can be downloaded for free from Google Play and the App Store. To learn more about the ABIZO OFW application, visit and follow their social accounts: