Skip to content
Ludhiana: Even as the nighttime curfew was enforced in Ludhiana from 9 p.m. Thursday, four unidentified thugs hit a mobile store on Bahadurke Road in the Basti Jodhewal area and reportedly fled from there with cell phones , money and television in the wee hours of Friday.
Rajesh Garg, owner of the mobile store who lives in the grain market area near the Jalandhar Ring Road, said he left home after closing the store around 9 p.m. Thursday. He added that on Friday morning, his neighbor, who had gone to get milk from the market, called him on his phone at 5:30 a.m. and informed him that the shutter of his shop was broken.
The store owner said he rushed to his store and after checking, 16-17 smartphones were missing, a 20-22 keypad cell phone, a 32 inch LED TV, and 5,000-6,000 rupees. He added that the total loss suffered by him in the theft is around Rs 1.78 lakh.
Garg further said that CCTV installed in his store indicated that four disbelievers with covered faces entered the store between 1:35 am and 1:40 am and left his store at 2 a.m.
The owner of the mobile store said he informed police at 6 a.m. and officials from Basti Jodhewal police arrived at the scene. Police said the statement from the owner of the mobile store was recorded and he was asked to bring certain documents before the case could be recorded. 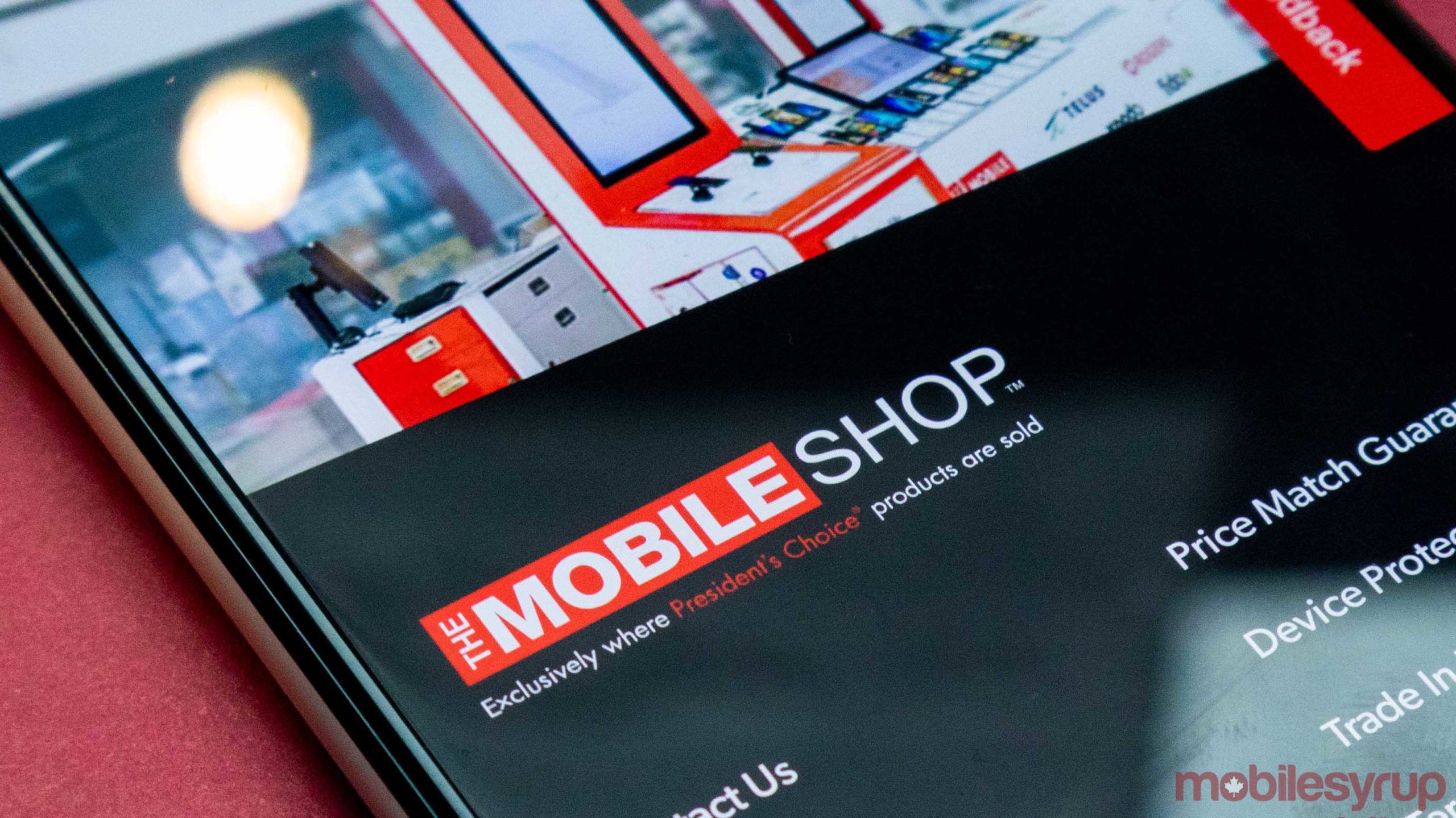