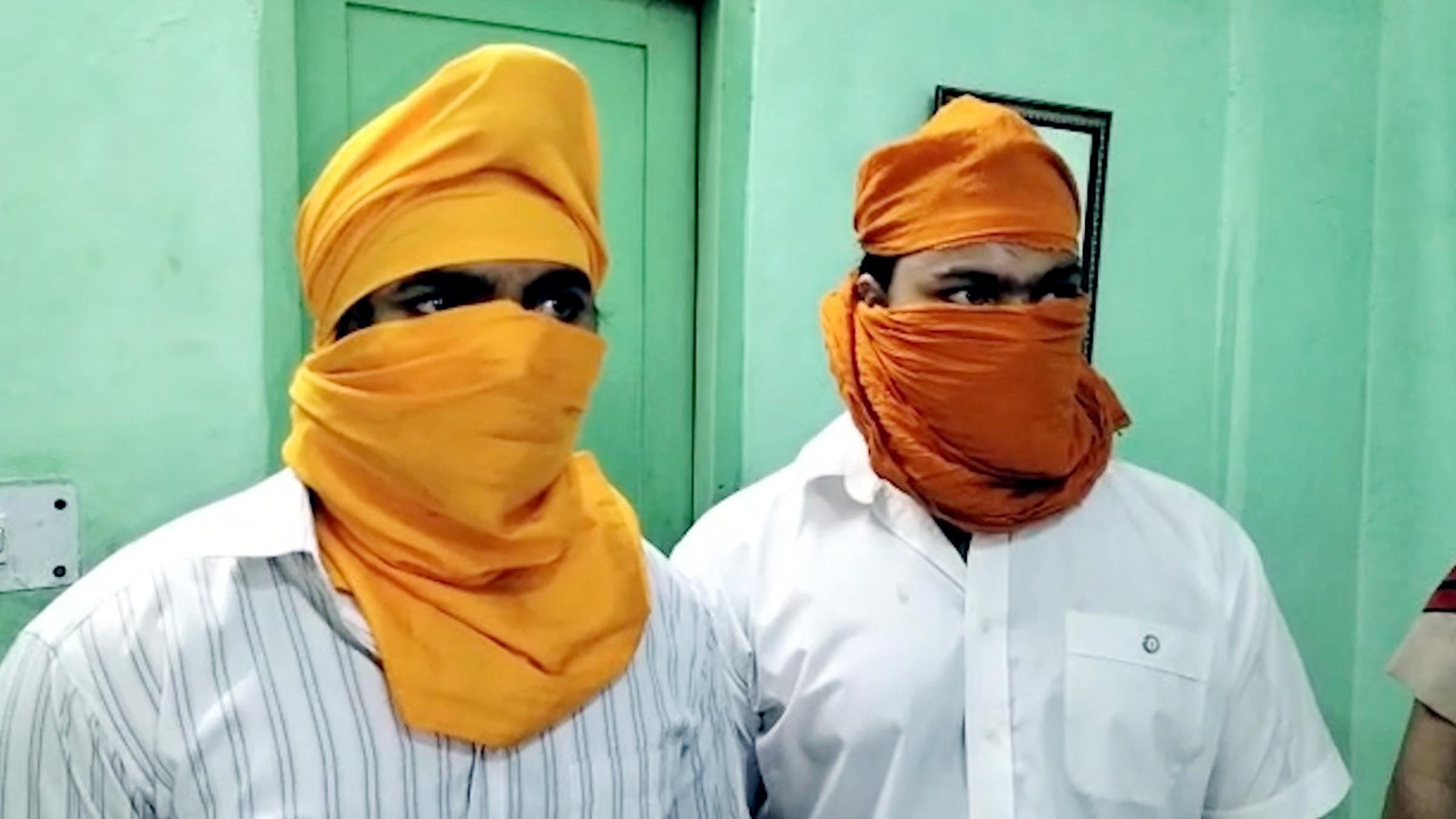 2 impostors arrested for extorting Rs 90,000 from owner of mobile phone shop in Amritsar : The Tribune India

On Friday, D Division Police Station arrested two people who allegedly extorted 90,000 rupees from a mobile shop owner posing as cops. An action under articles 419, 420 and 384 of the CPI has been registered against them.

They have been identified as Prithvi and Yuvraj, both residents of the Bharariwal region here. They were brought to court and taken into custody. Robin Hans of SHO Division D Police Station said police received a complaint from Ankit, a mobile shop owner and resident of the Batala Road area, that two defendants had extorted 90,000 rupees posing as cops.

They threatened to file an FIR against him for reselling stolen cell phones. He said he was scared and gave him money, but the accused demanded Rs 50,000 more. He had suspicions and filed a complaint with the police.

Hans later said that a trap had been set and when the duo came to take the amount, they were held back by the police team.

One of the suspects, Raju Singh from Umarpura village, was arrested, while his two accomplices Majinder Singh from Kakkar Tarian village and Dilraj Singh from Bhagat Namdev settlement are still at large.

Gurlal said his brother Satnam Singh ran away with a girl from Vallah following which a case was filed against him. He said police teams raided his house several times to arrest Satnam Singh.

He said Majinder Singh approached him and told him that the girl’s family was going to file a complaint against them. He alleged that he knew Dilraj Singh and Raju Singh had influence within the police department and would not let an FIR register against him. He demanded Rs 50,000 for the same.

He said that two months later they met them again and threatened to register an FIR against them. “They pressured us and forced us to pay 50,000 rupees,” Gurlal alleged.